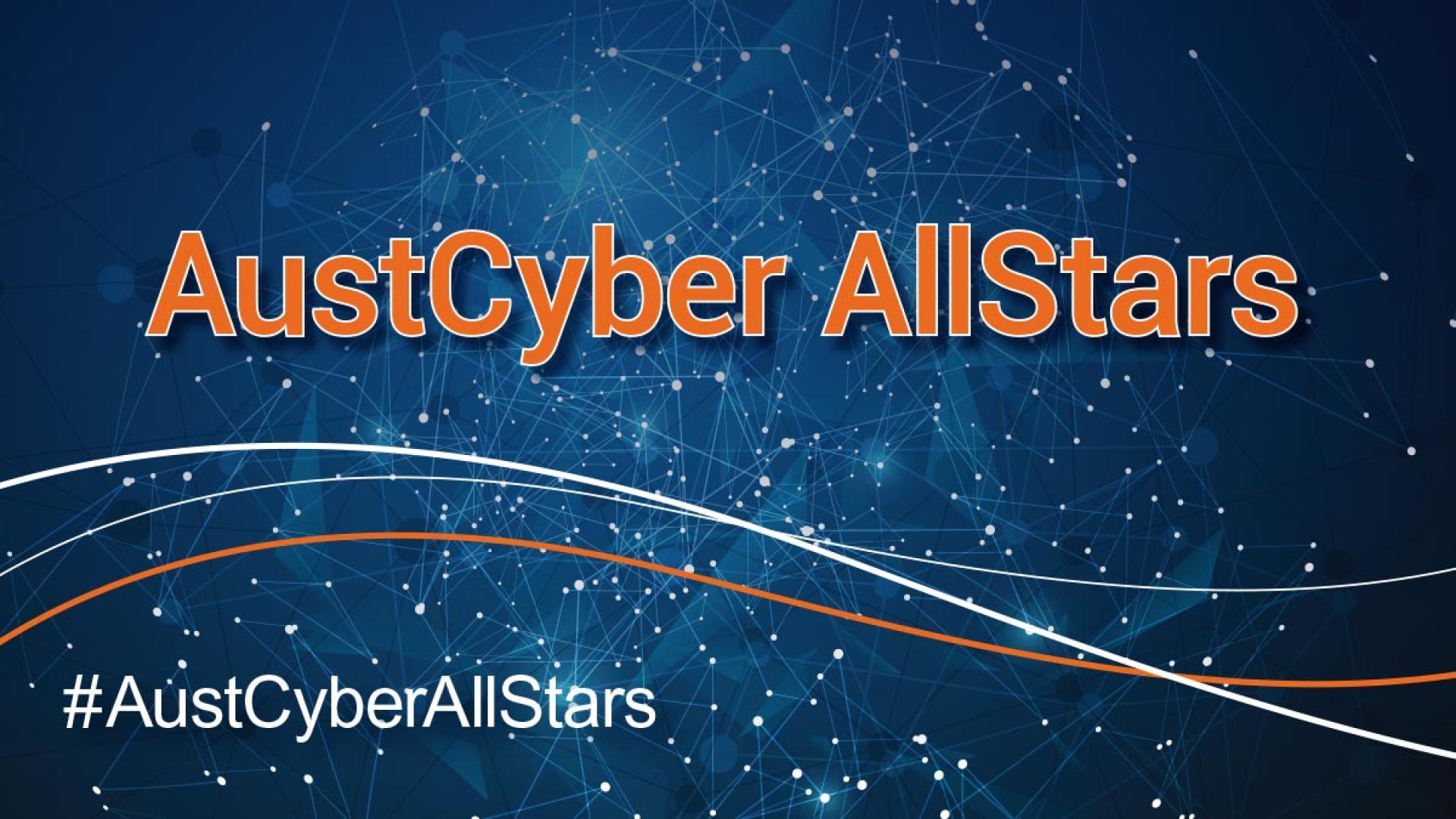 Ever wondered what investors are looking for in a pitch? We’re bringing together an AllStar cast of international investors from the United States and the United Kingdom to share what they look for in Australian talent and capability.

This event will see our AllStar investors ‘pitch’ to Australian cyber companies on who they are, why they’re interested in investing in Australian technology and what they look for in a founder/company.

We’ll then turn the tables and put them in the hot seat with a Q&A from a panel of mature Australian cyber companies, who will be representing the investment-ready pipeline of cyber security founders. 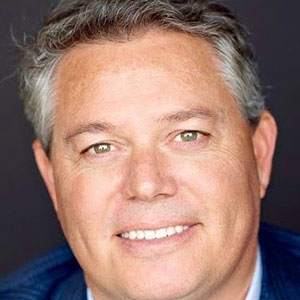 Alex Doll is the Founder and Managing General Partner of Ten Eleven Ventures – the original US-based venture capital firm focused solely on investing in digital security. Underneath the digital security umbrella, the firm invests globally and is stage agnostic, working as KKR’s joint investment alliance partner for stages growth and later. Prior to forming Ten Eleven Ventures, Alex was the co-founder of PGP Corporation, later purchased by Symantec. After PGP was acquired, Alex continued his involvement with security companies as an angel investor, independent director, EIR at Khosla Ventures, and security deal team consultant to KKR. Previously Alex worked at Embark (The Princeton Review), PeopleSoft, OneID and was an investment banker with Robertson, Stephens & Co. 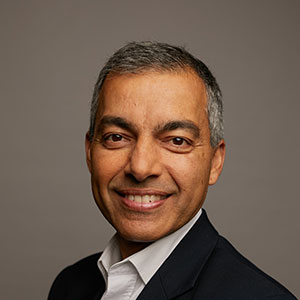 Vikram Sharma and his company QuintessenceLabs are transforming cyber security to safeguard our digital lives. Recognising the potential of quantum cyber security, Vikram conducted award-winning research to mature this science at the Australian National University. He founded and leads the Canberra-headquartered company QuintessenceLabs, which is at the forefront of the quantum cyber security industry. The company's capabilities have received many awards such as global runner-up in IBM's SmartCamp competition, Top 20 Westpac Businesses of Tomorrow, Security Innovation Network’s SINET16 Cyber Security Innovators, and most recently, recognised as a Technology Pioneer by the World Economic Forum. 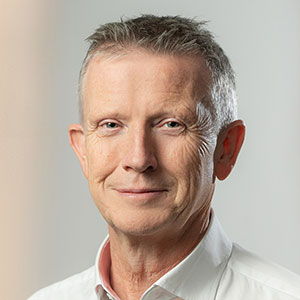 Nick Kingsbury joined Amadeus Capital Partners as a Partner in 2018. His current investment focus is on cyber security, artificial intelligence and B2B software businesses. Nick is a director on the boards of DirectID (the Scottish Fintech start-up whose products leverage the identity and data that customers have with their banks to prove customers are who they say they are), XYZ Reality (the company bringing augmented reality to the construction industry) and Brytlyt (who have built the world’s most advanced data analytics and visualisation software using Graphics Processing Units). 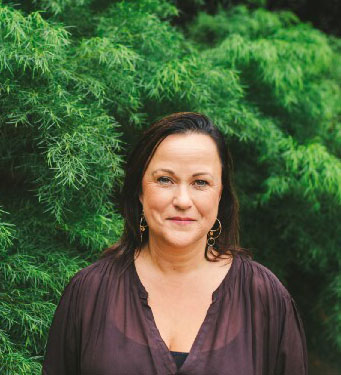 Jacqui Nelson has a passion for innovation and making a positive contribution to business and society. She has been closely involved in the successful growth of several commercial and social enterprise ventures. Following a career in banking and finance in Sydney and London, Jacqui now leads the global expansion of DekkoSecure – an Australian software company on the cutting edge of cyber security that helps government departments, law enforcement agencies, legal firms and medical and health organisations to securely communicate and collaborate on sensitive and confidential information. 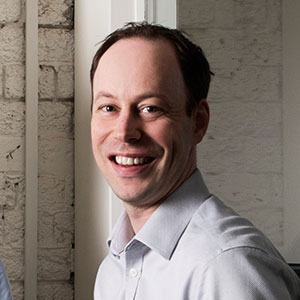 Nick Ellsmore has started, built, merged, acquired and sold multiple cyber security businesses. Named the inaugural ‘AISA Information Security Professional of the Year’ in 2012, he is an advisor to fast-growth cyber security startups including Bugcrowd, is a published author and a keynote speaker on various things cyber. As a consultant, Nick has authored multiple intelligence reports for the Attorney-General’s Department’s Trusted Information Sharing Network and has been engaged by regional governments to review their national cyber security strategies. 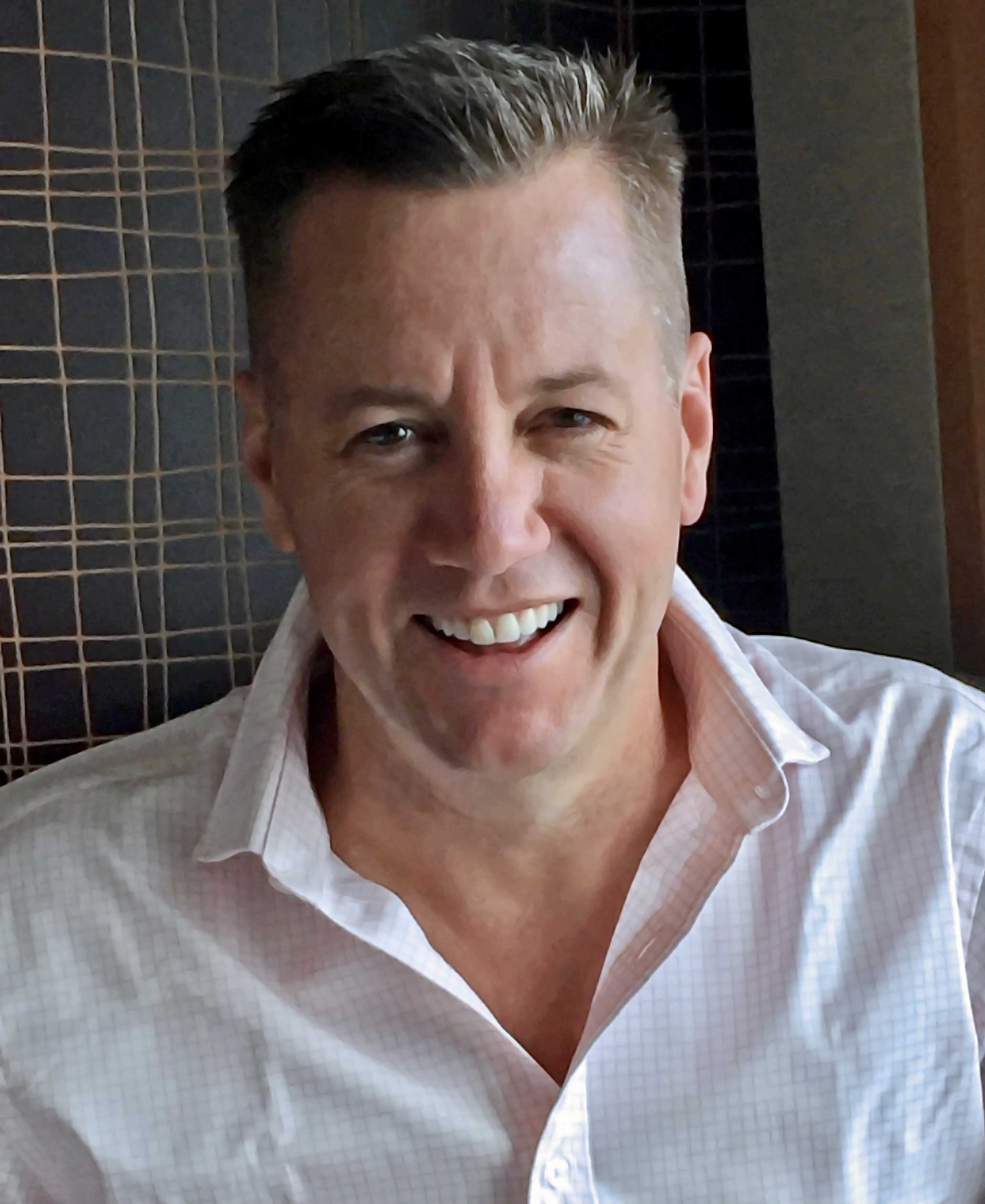 A business strategist at heart, Joshua Kennedy-White has enjoyed an exciting 25-year career driving innovation in security and technology across numerous industries from infrastructure and construction, finance and investment to cyber and national security. As Managing Director for Accenture Security and the Global Security Lead for their government business, Josh was responsible for growing the $650M Security Practice across Asia Pacific, Africa and the Middle East. He established Accenture’s Intelligence and National Security Practice in Australia and led mission-related technology projects in the national security space. Josh is a regular presenter, media commentator and industry spokesperson on cyber and technology and continues to play a hands on role within the security ecosystem through his portfolio companies in his company DivisionX Global. 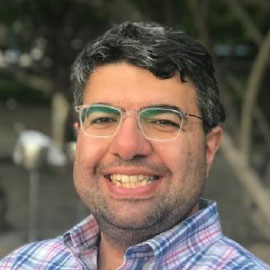 Mourad Yesayan is a Managing Director at Paladin Capital Group. He leads investments in early stage companies globally with solutions for cyber security and digital resilience. Prior to joining Paladin in 2009, Mourad was a corporate officer and led financial planning and risk management at a Nasdaq-listed leading industrial infrastructure company from near start-up to over $700 million in annual revenue. Mourad was also a senior consultant at a boutique advisory firm focused on M&A, turnaround and restructuring assignments for middle market clients. He holds an MBA and BS in Finance from Fresno State University. 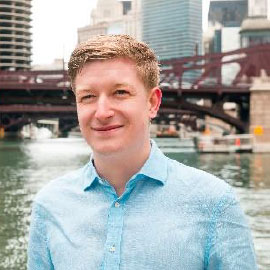 Sam Crowther is an entrepreneur with a passion for cyber security. In 2015 and aged 19, Sam founded Kasada. As a high school student he gained work experience at the Australian Signals Directorate. Post school, he moved to a red team role at a global investment bank - an experience that inspired him to start Kasada. With funding from leading Australian and US investors including former Prime Minister Malcolm Turnbull, Sam has built a team in Sydney, Melbourne, New York and San Francisco, taking Kasada's innovative web traffic integrity solution to companies around the world. He loves creating simple technical solutions to complex problems and challenging preconceived ideas and beliefs in order to have a positive impact on the world.