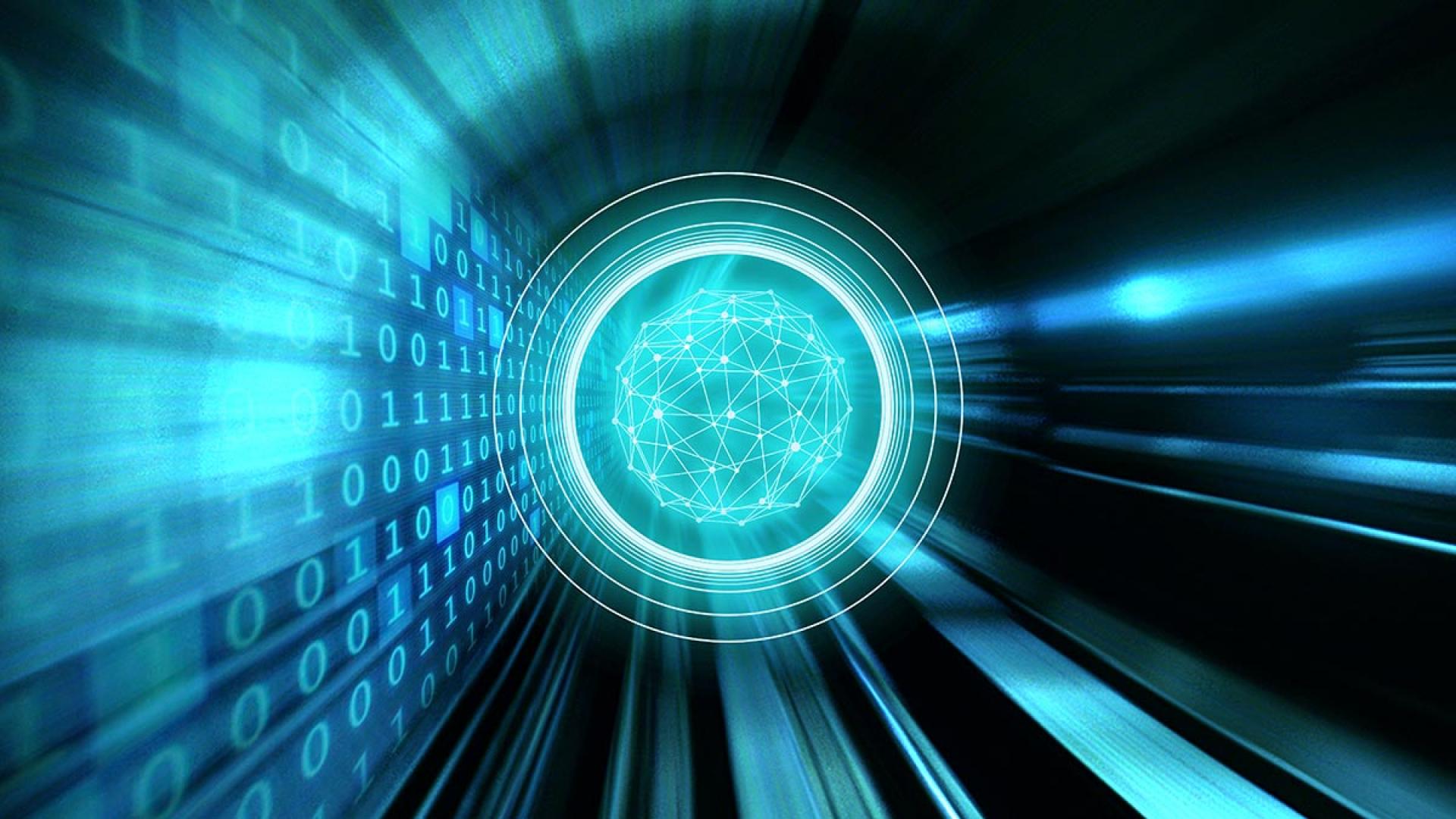 Driving change through opportunity – carving out a pathway beyond the pandemic

A globally competitive Australian cyber security sector will ultimately underpin the future success of every industry in the national economy. So how do we drive change forward? How do we ensure a consolidated effort between government and industry?

After a week immersed in all the amazing things Australia’s globally leading cyber sector is achieving, particularly in response to the massive acceleration of our digital activities right across our economy, this event will look at the future and how we can create a new pathway.

We will dive into how Australia can capture the rapid changes we are experiencing by building a bold new digital vision and map out how to get there. 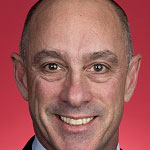 David Van was born and raised in Melbourne’s bayside suburbs and developed a passion for the water and the outdoors from an early age. Earning a degree in horticulture also gave him knowledge and respect for the natural environment. David runs a small business, where he has advised clients in Royal Commissions and other government inquiries. His career started in Australia, but his unique experience and approach to solving reputational problems led him to working around the world. 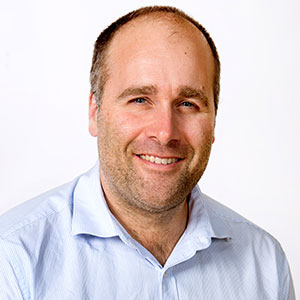 Stefan Hajkowicz is a principal scientist in strategy and foresight at CSIRO’s Data61 – the digital arm of Australia’s national science agency. Stefan is also Group Leader of Data61 Insights – a team of researchers and consultants with expertise in data driven foresight, economics, strategy and policy analysis. Stefan is one of the world’s leading researchers within the fields of geography, economics and decision theory. He has published seminal works on multiple criteria analysis (MCA) and has applied this decision-making technique in numerous research consultancies for government and industry customers. 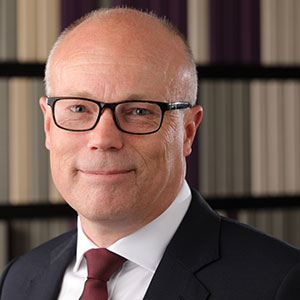 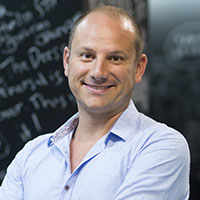 Alex is the founding CEO of Stone & Chalk (S&C). With campuses in Sydney, Melbourne and Adelaide, S&C supports more than 850 entrepreneurs in over 140 high growth technology startups to successfully commercialise and scale regionally and globally. Alex co-founded Spark Festival, which since its inception in 2016, has grown to become Australia’s largest innovation festival, attracting over 13,000 participants in 2018. He is also a member of the Australian Securities & Investment Commissions Digital Advisory Committee, is a member of the New South Wales Government's Advisory Board for its Digital Analytics Centre and is a Director of children’s cancer charity Redkite. Prior to Stone & Chalk, Alex was the Head of Strategy & Business Development for Barclays Group in London, and later co-founded and was Head of the Barclays Accelerator program powered by Techstars in London and New York. 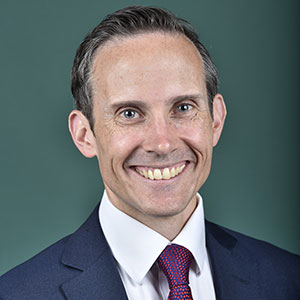