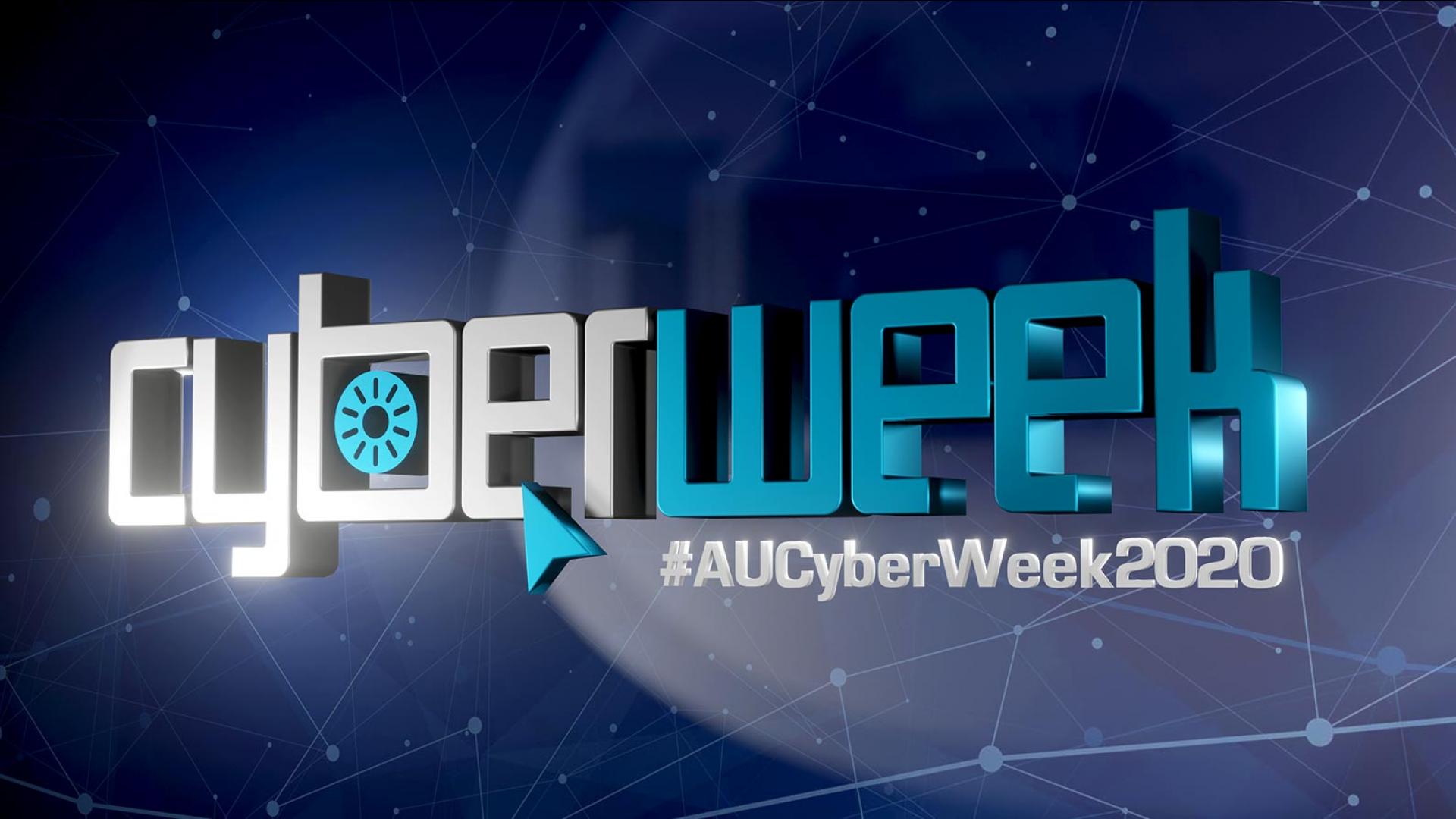 Launching Australian Cyber Week 2020, the Minister for Industry, Science and Technology, The Hon Karen Andrews, will highlight the incredible shift to digital through the COVID-19 pandemic, Australia’s digital transformation and how it is accelerating the economy. She will emphasise how important Australia’s sovereign cyber capability is for ensuring trust in our digital activities.

Reflecting the views of industry, education and our ASEAN region, a panel of leaders will discuss the impact of this massive change and what it means across our economies. 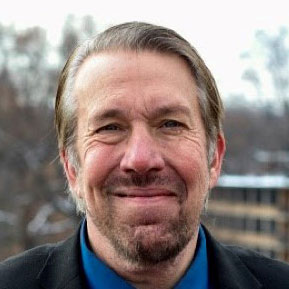 As the President of the Global Forum on Cyber Expertise Foundation – a global cyber security capacity and expertise building organisation, Chris Painter is a global leader in building and strengthening cyber security capability, policy and responses collaboratively. Chris is also a globally recognised leader and expert on cyber policy, cyber diplomacy and combatting cybercrime. He has been on the vanguard of US and international cyber issues for over 25 years—first as a leading federal prosecutor of some of the most high-profile cybercrime cases in the country, then as a senior official at the Department of Justice, a Senior Director for Cyber Policy at the White House National Security Council and finally as the world’s first top cyber diplomat at the State Department. 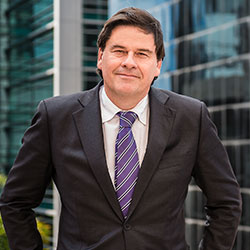 As the highly recognised Chief Executive of the Australian Industry Group, Innes Willox is a champion for Australian industry at the highest levels of government across Australia. The AI Group represents businesses in a wide range of sectors including manufacturing, construction, transport, defence, ICT and labour hire. Innes was appointed Chief Executive in May 2012. With a strong international background, Innes understands Australia’s place in the world and the business opportunities available for industry. He was the Australian Consul General to Los Angeles from 2006 to 2008 – where he represented Australian interests in the areas of trade, finance, culture, biotechnology, environment and energy sectors on the west coast of the United States. 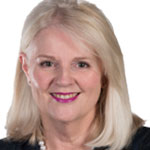 Minister for Industry Science and Technology

Minister Karen Andrews is humbled to be Queensland’s first-ever female Federal Cabinet Minister, having been sworn in as Minister for Industry, Science and Technology in the Morrison Government Cabinet in August 2018. She retained this vital portfolio following the Coalition’s 2019 election win. She brings her experience in engineering, industrial relations and running her own business to her roles as a Cabinet Minister and Federal Member for McPherson. Karen has a history of breaking down barriers. She worked at power stations in Queensland, and in Victoria she became both the first female and the youngest plant engineer employed by a petrochemical company. In her role as role as Minister for Industry, Science and Technology, she has done significant work to help Australian industry to flourish, including guiding the Australian Space Agency through its highly successful first year, as it works towards the goal of tripling the size of the sector to $12 billion and creating 20,000 new jobs by 2030. 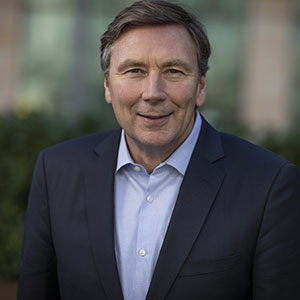 David Thodey is a business leader focused on innovation, technology and telecommunications with more than 30 years of experience. He is currently Chairman of CSIRO, Tyro, Australia’s only independent EFTPOS banking institution, and Xero, a cloud-based accounting software provider for small and medium-sized businesses. Mr Thodey is also a non-executive Board director of Ramsay Health Care. In 2017, Mr Thodey was made an Officer (AO) in the General Division of the Order of Australia.