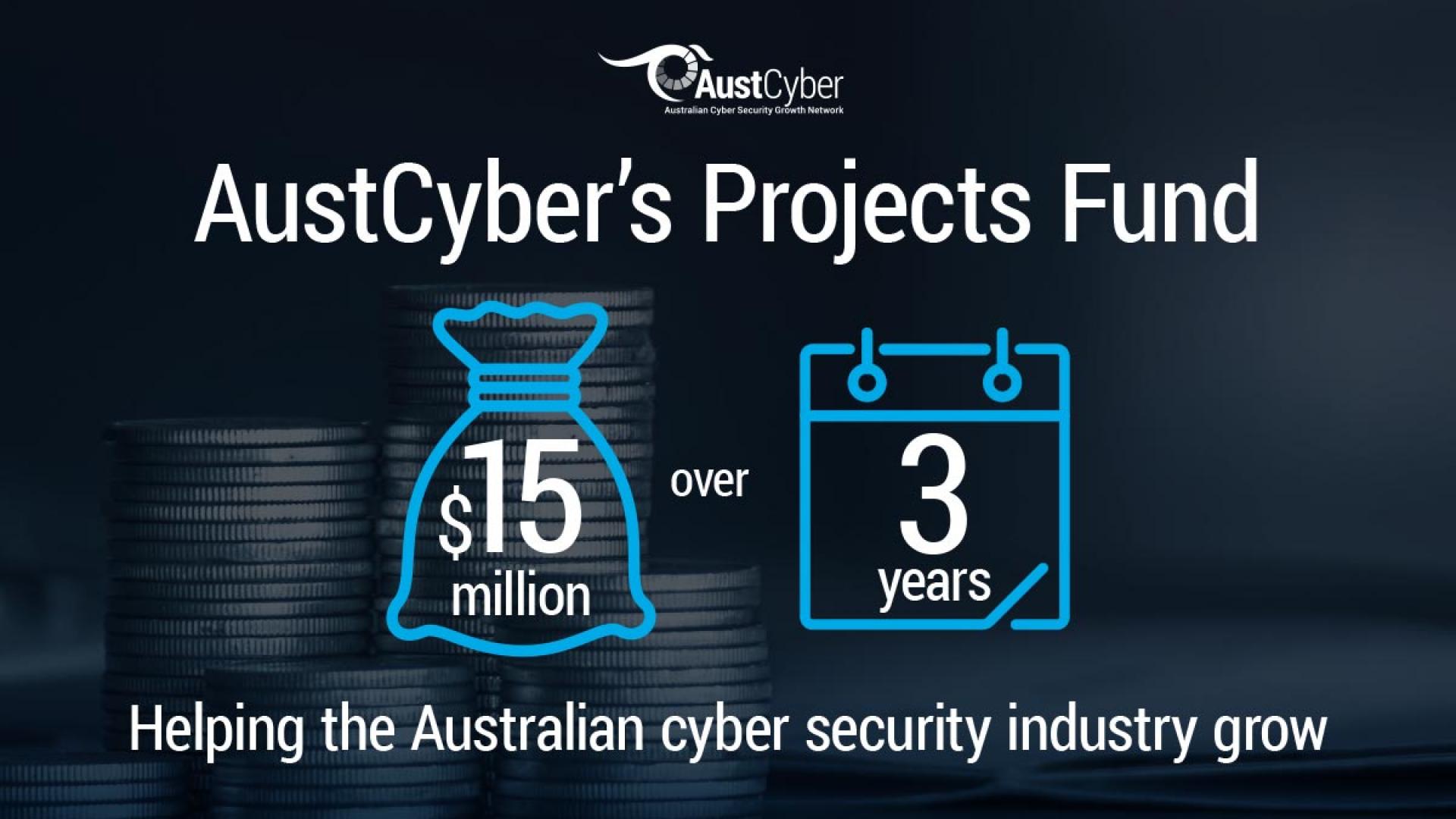 The AustCyber Projects Fund is a $15 million, three-year initiative designed to help the Australian cyber security industry grow and take ideas global. Learn about, and meet with the recipients, who are delivering industry led projects as part of this program.

Join us in conversation with a panel of recipients of AustCyber’s Project Fund to learn about how their projects are addressing key sector challenges and contributing to the sustained growth of Australia’s cyber security sector.

Michelle Price, AustCyber’s CEO, will then walk you through our virtual ‘exhibition hall’.

Chat and ask questions in ‘real time’ with representatives from each project at their booths, then collect useful resources for your Australian Cyber Week ‘showbag’.

Matthew Wilson is the CEO and a co-founder of Penten, a rapidly growing defence and security technology company based in Canberra, Australia. Since its inception in 2014, Penten has grown to over 90 staff and won multiple high-profile awards such as: 2018 Telstra Business of the Year and 2019 Cyber Business of the Year in the Australian Defence Industry Awards. Prior to establishing Penten, Matthew led a team that built a cyber security business acquired by Northrop Grumman and a SaaS (software as a service) company which became part of US listed Mitel. Matthew is on the board of award-winning UK cyber security firm Amiosec Ltd., and UNSW Canberra Cyber Advisory Board. In 2019, Matthew was awarded EY Entrepreneur of the Year for NSW and ACT, and the 2019 Pearcey Award for technology entrepreneurship in the ACT. 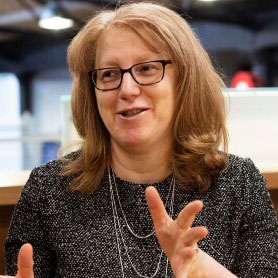 Tracie Thompson is the Chief Executive Officer of HackHunter, a cyber security startup based in Melbourne focusing on WiFi security. She has led HackHunter from idea through three accelerator programs (Startmate, CyRise and SBE Australia) to product launch. Previously, Tracie was the co-owner and Chief Operations Officer of a security consulting and software company, managing two successful business exits. Tracie is also an industry and startup mentor, championing women in tech. 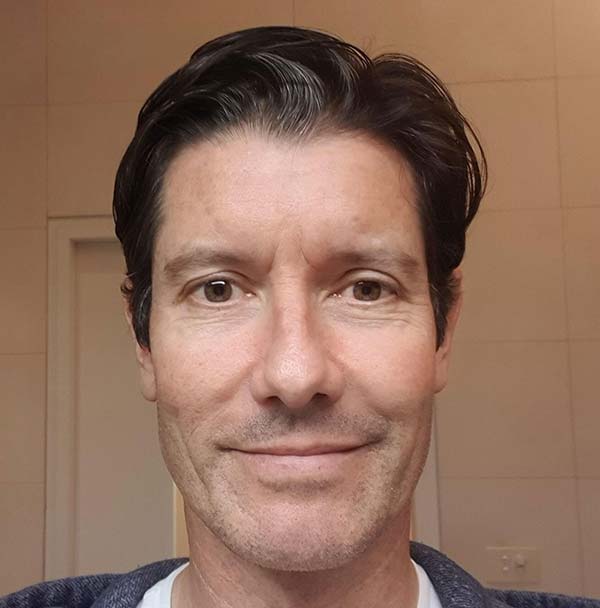 Mike Simpson has a background in econometrics and strategy consulting, which is a slightly odd combination. Mike worked with McKinsey & Company for many years in the US and Australia, mostly focusing on strategic advice to high tech and telecom companies. He then joined Telstra and held a number of leadership roles including Head of Pricing, Head of Mobility, and Head of Product. During this time Mike realised there was a great need for digital identity services that could deliver higher security, accuracy, and ease-of-use, and truuth was founded. 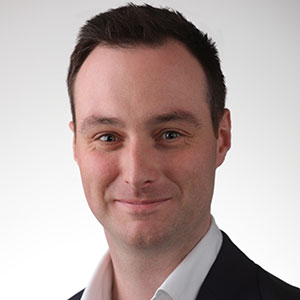 Peter Anstee is CyberCX’s Director of Public Policy. He leads CyberCX’s regulatory, government and media teams. He was recently a senior adviser to Prime Minister Malcolm Turnbull, where he had oversight of key areas of foreign affairs and national security policy including cyber security, counterterrorism, immigration and criminal justice. He led the Prime Minister’s political strategy, communications and policy development in these areas, and worked with the Australian Government’s senior leadership, national security agencies and other relevant stakeholders to successfully implement the government’s agenda.